Aamir Khan and Alia Bhatt will soon be seen on screen together. If this news has made your jaw drop then curb your enthusiasm. The two A-list stars have been roped-in not for a film, rather for a commercial, say reports. As per news floating in the media circles, Aamir and Alia have already shot for the commercial yesterday, March 29th in Mumbai’s Film City Studios and the advertisement will soon be released on television. Alia is said to be very excited about working with Aamir in this quirky concept of a brand, but the name still remains under wraps. This is Aamir and Alia’s first outing together. The actress has worked with Shah Rukh Khan in ‘Dear Zindagi’ and was supposed to work with Salman Khan in a film which was shelved. 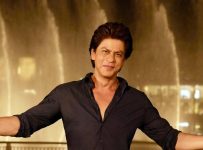 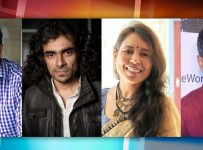 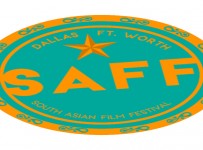 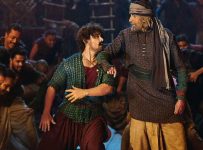