After a failed acting debut, Mustafa Burmawalla, son of Abbas of the Abbas-Mustan duo, is all set to try out something different. Buzz is that the actor has decided to work behind the camera and is penning a script which will be made into a film by the Burmawalla brothers. In line with the thrillers that Abbas-Mustan are known for, Mustafa too has written a suspense film, which has been appreciated by his father and uncle. Reports suggest that Mustafa has studied filmmaking from NYFA (New York Foundation for the Arts) and has to his credit a few short films. 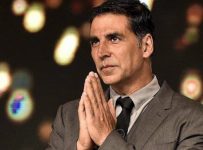 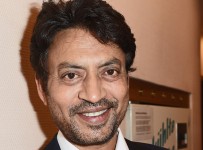 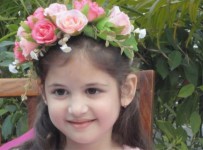