Back in 2011, ‘Zindagi Na Milegi Dobara’ released with a bang and was a huge hit at the box office. The film relayed the journey of three friends, as they holidayed in Spain. Recently rumor mills were abuzz with talks of a sequel to the same. Abhay Deol, one of the friends from the film is all game for it. He says, “I am not aware if a sequel is being made. If it’s written properly then I wouldn’t mind doing it. Of course, it becomes a bit tricky as the first film has been appreciated a lot. So a sequel becomes more challenging.” It remains to be seen if Zoya Akhtar decides to take the story of these three lovable characters ahead. 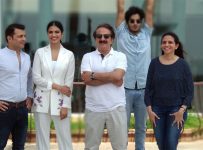 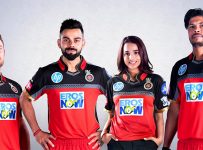 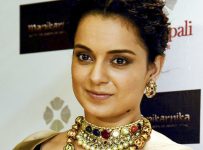 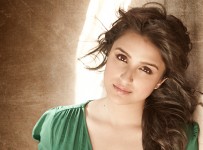