We had earlier reported how Abhishek Bachchan has been roped in by Sanjay Leela Bhansali for his next ambitious project, a biopic on poet and lyricist Sahir Ludhianvi. Junior Bachchan has started with the preparations for his famous onscreen portrayal and has reportedly lost weight for the lean character. He is also increasing his knowledge about the many works of the poet. To be produced by Bhansali, this project will mark the directorial debut of Jasmeet Reen. And while Bhansali has been busy with his next, ‘Padmavati’, Abhishek is working on JP Dutta’s multi-starrer war film ‘Paltan’.
Tweet Pin It 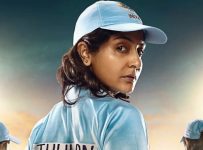 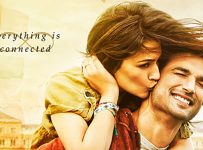 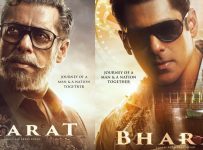