Aishwarya Rai Bachchan made her comeback in Bollywood with Sanjay Gupta directed thriller, ‘Jazbaa’. The actress sweated it out for the film as she got into shape and was seen performing some impressive moves. However, as the film hit the screens last Thursday, it has not managed to bring in the audiences. ‘Jazbaa’ approximately made Rs 4.23 crore on its opening day. Over the weekend, the numbers increased considerably and trade reports suggested that the film made approximately Rs 15.24 crore in its first three days of release.  Being Ash’s comeback film, the industry was expecting much more than what the flick garnered. Aishwarya is now soon expected to start working on her next project, which is a biopic on Sarabjit Singh, to be directed by Omung Kumar. 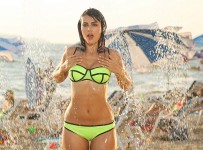 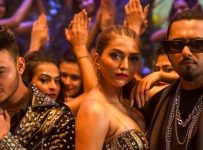 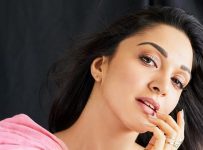