Karan Johar and Salman Khan can very well be termed as the messiah of newcomers in Bollywood. Both the stars have launched and given a break to many talents in the entertainment industry. In one more such case, KJo will soon launch Lakshya, who will graduate from the small screen to make his mark in B-Town with the filmmaker’s upcoming project, ‘Dostana 2’. An excited Karan, who has launched about 20 first-time filmmakers and seven actors, says, “We are excited to introduce the newest kid on the block, Lakshya, with ‘Dostana 2’. We have always believed in introducing new talent to the film fraternity and look forward to creating celluloid magic together.” In a four-film contract with Karan’s Dharma Productions, Lakshya will work in movies as well as digital projects under Karan Johar’s watchful eyes. 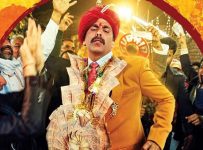 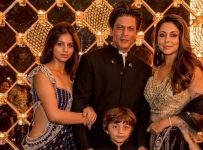 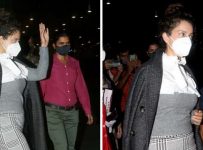 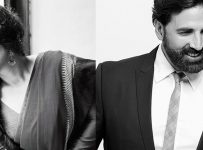