Ajay Devgn and Abhishek Bachchan’s camaraderie was last seen in 2012 release ‘Bol Bachchan’ and the duo is returning for a new project. Buzz suggests that Abhishek Bachchan has been signed up to romance Illeana D’Cruz in a project, which will be bankrolled by Ajay Devgn’s production house. While we may not see the duo in the same frame, this association could be promising for all those attached with it. The yet untitled project will be directed by Kookie Gulati, who had worked as a creative director on ‘Total Dhamaal’. The film will be based on a real incident which took place in 1990 and 2000, and is scheduled to go on the floors by the end of this year. 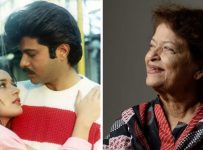 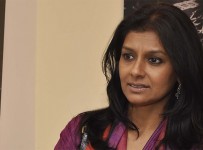 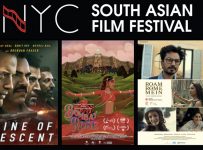 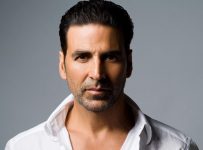