Ajay Devgn set the pace for Diwali with a blockbuster like ‘Golmaal Again’. He has now shifted to another comedy franchise, ‘Dhamaal’. Ajay was roped in for the third film in the franchise, titled ‘Total Dhamaal’, after Sanjay Dutt decided to opt out of it. Anil Kapoor and Madhuri Dixit’s sizzling chemistry too has been added to the comedy film. The film will also feature Ritesh Deshmukh, Arshad Warsi, Javed Jaffery and Ashish Chaudhary from the earlier parts. Helmed by Indra Kumar, the team is set to begin the first schedule of ‘Total Dhamaal’ in Lucknow in January. 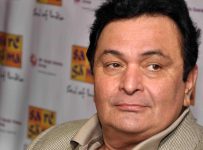 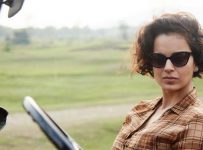 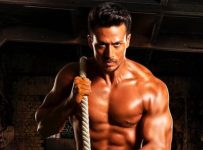