It’s a well-known fact that Goa is a favorite destination for many actors, but for Ajay Devgn the place is more than a holiday spot.

We all know that many of his films have been shot in Goa, and when in India he loves to unwind in the paradise city with his family. But for his next film Drishyam which is an intense thriller, the film which has been shot in Goa will be explored to locations like never seen before.

Ajay Devgn has gone a step ahead and shot at locations which usually have not been visited by many people, and the audiences will get to see a new landscape all together!

Essaying the role of 4th fail Vijay Salgaonkar, Ajay will be seen delivering an intense, power packed performance in his all new common man avatar that is being appreciated far and wide. Tabu, known for her performance driven roles adds more power to the film as IG Meera Deshmukh, a tough female top cop. In the year where content led cinema is driving viewers to the cinema hall, Drishyam with its promise of a gripping narrative and superlative performances is one of the most awaited movies of the year! 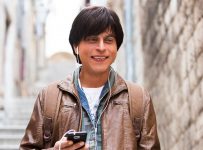 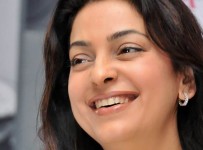 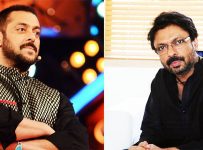