Akshay Kumar is scaling new peaks in Bollywood with as many as four films per year. While there are a few actors like Aamir and Shah Rukh Khan, who do just one film a year, or in two years, Akki is known to wind up projects rather quickly. Having said that, this actor has also made producers happy with hits. Last year’s ‘Good Newwz’, ‘Housefull 4’, ‘Mission Mangal’ and ‘Kesari’ have all struck gold at the box office. Thanks to his rising stardom, Akshay has now allegedly demanded a whopping Rs 120 crore for a film which will be directed by Aanand L Rai! Not much is known about this upcoming project which may also star Saif Ali Khan, but insiders have already heard the murmurs of Akki justifying this amount. 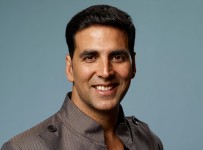 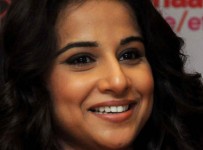 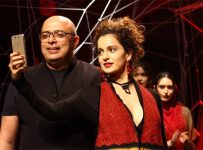 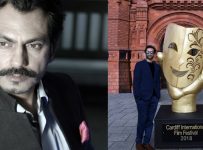