Amitabh Bachchan was recently caught in controversy with talks of being paid Rs 6.1 crore to endorse state run Doordarshan’s Kisan channel. However, the actor denied any such link. An official statement from Amitabh Bachchan’s office quoted him saying, “I wish to state that I have not entered into any contract with Doordarshan, on the endorsement of their Channel DD Kisan, and neither have I received any money from them.” The report further stated that Bachchan had not even received any monetary compensation from the advertising agency Lowe Lintas. “If there is any evidence or proof to the contrary, please forward them to me for verification,” read the statement. 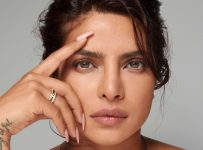 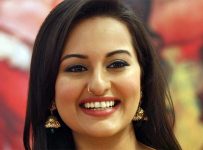 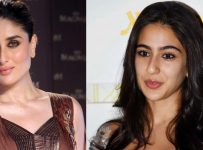 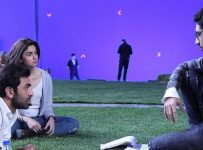