Shah Rukh Khan’s film with Rajkumar Hirani seems to be taking longer than expected to take off. Director-producer Hirani’s team is still struggling with the required permissions to shoot abroad amidst the pandemic. Shah Rukh and Raju were to fly to Canada to shoot their upcoming project. But the world still doesn’t seem to be opening up for air travel as planned. With that, the film maybe delayed even further. And that leaves SRK with some free time which he will reportedly utilise to join hands with Yash Raj Films’ prodigy Siddharth Anand. Siddharth could possibly direct King Khan’s next which the makers would announce on Yash Chopra’s birth anniversary on September 27th. 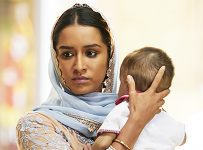 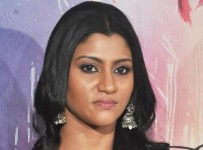 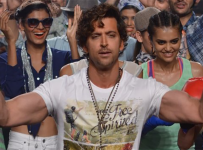 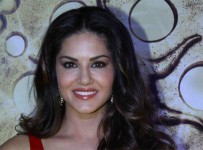