Amitabh Bachchan was announced to be the recipient of the prestigious Dadasaheb Phalke Award by the Government of India in September this year. The award ceremony was held on Monday in Delhi. But the actor could not make it due to high temperature. “I am down with a fever and hence not allowed to travel. I will not be able to attend the National Award in Delhi. That’s so unfortunate,” Bachchan shared the news of him being under the weather on his social media account, expressing “regret” over the same. In his lifetime, Amitabh Bachchan has been honoured with four National Film Awards as Best Actor. On the work front, Bachchan is busy with his upcoming film ‘Chehre’. 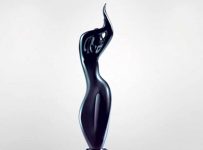 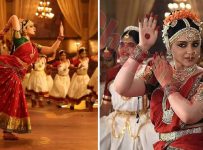 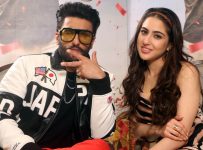 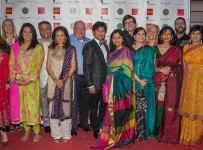