Bollywood actress Surekha Sikri, who also tasted success in theatre and television passed away today. She died of cardiac arrest at the age of 75. Reports suggest that Surekha was surrounded by her near and dear ones at the time of her passing. The actress, who most recently worked in ‘Badhaai Do’, ‘Sheer Qorma’ and the TV show ‘Balika Vadhu’ was unwell for several months and had suffered a brain stroke in 2020. Her health worsened when she suffered another stroke some time back. Her other notable works include her debut film ‘Kissa Kursi Ka’, ‘Sardari Begum’, ‘Zubeidaa’, ‘Raghu Romeo’, ‘Raincoat’ and ‘Ghost Stories’ among others. Sikri was a three-time National Award winner, the honour which she received for ‘Tamas’, ‘Mammo’ and ‘Badhaai Ho’ in the Best Supporting Actress category. 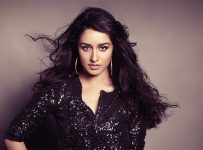 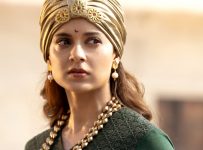 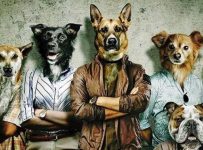