Amitabh Bachchan will soon be seen in the Gujarati film ‘Fakt Mahilao Maate’. Literally translated, the title reads ‘For Ladies Only’. Though it’s been in the news for some time, the film’s producer Anand Pandit officially announced it today. “Yash Soni in and for ‘Fakt Mahilao Maate’. With Shri Amitabh Bachchan in a guest appearance for the first time in Gujarati cinema!” read his Twitter handle. The film is expected to release on August 19th and is written and directed by Jay Bodas. It is said that Bachchan has not only acted in ‘Fakt Mahilao Maate’ but has also lended his voice to the project. 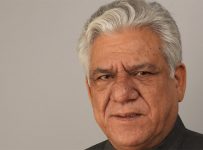 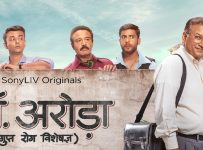 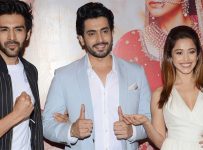 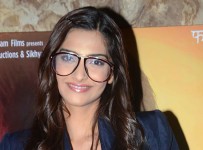