The Narcotics Control Bureau (NCB) today surprised many when it rushed to Shah Rukh Khan’s house ‘Mannat’ and also at Chunky Pandey’s residence. The shocker comes in at a time when Aryan Khan’s drug case is already making headlines. Although no government spokesperson came out in the open to talk about any of these visits, some are terming this as a raid on Chunky Pandey’s house. It is alleged that Aryan and Chunky’s daughter Ananya Pandey’s chats talk about banned substances and hence the NCB came knocking at their doors. Ananya was then summoned to appear before the NCB where she reached with her father without wasting further time. Reports suggest that Ananya’s mobile and laptop were seized during the search operation and questioning by the NCB may go on for hours. 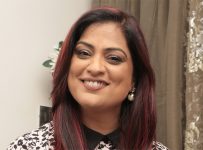 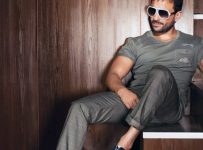 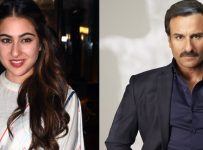 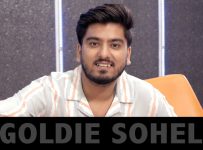