Anil Kapoor who has been associated with the Race franchise for over a decade , impressed audiences and the critics alike with his performance in Race 3 .

The superstar is looking every bit the bossman in Race 3 , sporting a salt & pepper look and delivering some snazzy dialogues in his signature badass style.

Says Anupam Chopra, “Anil Kapoor looks like he’s having a ball, though this film doesn’t give him any opportunity for flamboyance.”

Adds Bollywood Hungama , “Anil Kapoor however puts his best foot forward and is impressive. His look is also quite great. ”

Says Masala ,” If anyone deserves credit, it’s Anil Kapoor, who manages to stand tall and dignified . He’s a class apart and never fails to walk away unharmed.” 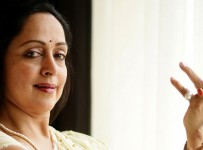 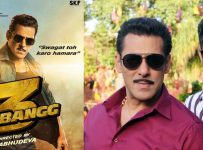 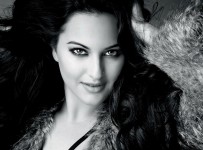 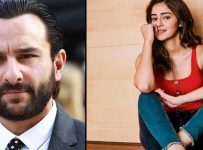