Anushka Sharma announced her upcoming film ‘Chakda Xpress’ on the life of Jhulan Goswami. With the world record for the highest number of wickets taken by a woman in an international career and also the joint highest wicket-taker in women’s World Cup history, the Indian fast bowler is a force to reckon with. As a befitting tribute to the women’s cricket team’s pacer, Anushka wants to portray her role as close to life as possible. And for this, she is tipped to shoot at as many as four cricket stadiums in the world instead of winding-up the project in just one. Anushka will shoot at the Lord’s and the Headingley stadiums in the UK apart from the one in India as well. “Anushka’s films have always been mounted on a big scale. Thus, no stone will be left unturned to ensure that Anushka doing ‘Chakda Xpress’ becomes a huge talking point for audiences worldwide,” says a source. 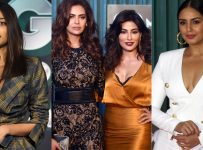 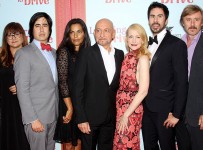 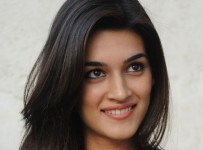