Priyanka Chopra returned to Mumbai today, to promote her upcoming film ‘The Sky Is Pink’. The actress documented her journey on social media, sharing her excitement with fans. Priyanka is in the Bollywood capital after almost six months, ready to go all out for the promotions of ‘The Sky Is Pink’. Directed by Shonali Bose, the film also features Farhan Akhtar and Zaira Wasim. The Bollywood movie premiered at the Toronto International Film Festival (TIFF) and was praised there. The screening was attended by Priyanka, Farhan, Shonali, producers Siddharth Roy Kapur, Ronnie Screvwala and some more from the crew. ‘The Sky Is Pink’ is scheduled to hit the screens on October 11 in India.
Tweet Pin It 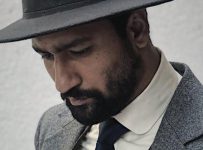 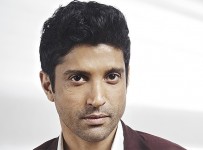 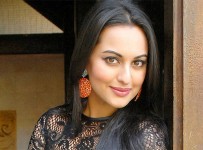 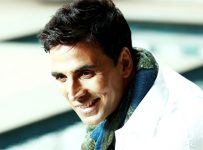