Trust filmmaker R Balki with doing something unique every single time he announces his films. While the last time it was film’s title ‘Shamitabh’, which was made with joining Dhanush and Amitabh Bachchan’s names, this time around he has named his flick ‘Ki And Ka’. The title, he has been going around explaining, is based on the two genders the way they are differentiated in Hindi language but are still equal. According to him, genders don’t matter much. ‘Ki And Ka’ stars Kareena Kapoor and Arjun Kapoor in lead roles. The film will mount the sets soon and is expected to release in summer of 2016. 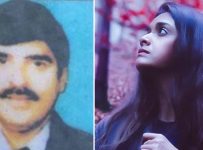 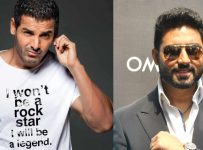 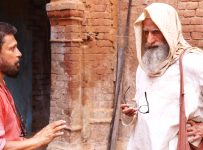