Anushka Sharma is apparently very picky about the roles that she does. This indeed explains the few films that she has done all these years. Anushka said, “I am very choosy. I only want to be part of films that I enjoy doing and I am able to contribute to as an actor. I would just like to be a part of good cinema. I only want good scripts and good stories.” The actress further stated that she wants to experiment with various films in her career, “As an actor I don’t have any particular choice. It is good for actors to not be inclined towards one thing too much. So I want to do varied roles and different characters.”
Tweet Pin It 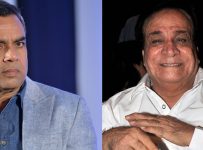 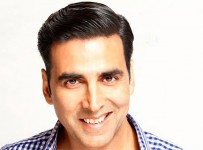 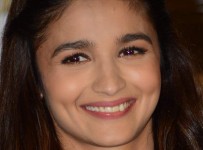 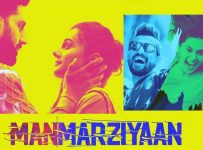