Has Suniel Shetty made it official for his actress-daughter Athiya Shetty? If the gossip mills are to be believed then YES. Indian cricket team’s opening batsman KL Rahul was very much invited to the premiere of Suniel Shetty’s son and Athiya Shetty’s brother Ahan Shetty’s film ‘Tadap’. The entire Shetty clan also kept posing and clicking pictures with the Indian batsman who is said to be Athiya’s boyfriend. While Suniel seems to be on board for his possible soon-to-be son-in-law, Athiya and Rahul are yet to make an official statement or divulge any wedding plans. According to some reports, the couple was to announce marriage immediately after the T20 Cricket World Cup. But post Team India’s fiasco at the world event, better sense prevailed and Rahul and Athiya postponed the announcement. As for Ahan, ‘Tadap’ is his debut film releasing tomorrow.
Tweet Pin It 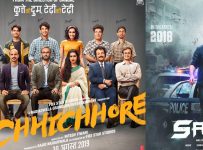 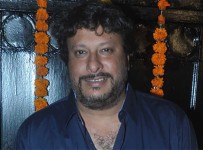 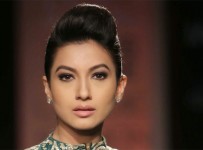 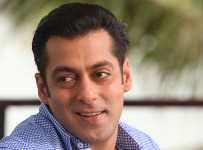