While Arijit Singh has been belting out hits after hits, he is also fanning his dream to become a director. Buzz is that, this much liked singer is planning his maiden directorial project which will be a musical film based on the life of a musician. Arijit Singh is apparently on the lookout for the perfect face to star in his dream project and is also approaching some production houses to back his film. It remains to be seen who will give a nod to this aspiring filmmaker. Arijit Singh has won hearts with his songs, whether his direction will also be admired by all or not is a game of wait and watch! 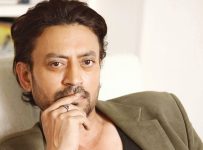 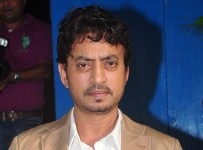 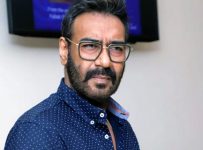 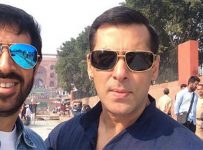