Two decades in Bollywood and Aishwarya Rai Bachchan has proved to be a star who has been very clear about her choices. “I started with a Tamil film and over the years I have very obviously made it clear with my choices that I am an actor and it doesn’t matter where the movie is being made, in which language or with whom. I have carved my own journey and I think that my career is proof enough of that,” says the actress proudly. Attending a promotional event of Vikram Phadnis’ Marathi directorial debut ‘Hrudyantar’, Ash stated that she is open to signing a Marathi film, or one in any other language!
Tweet Pin It 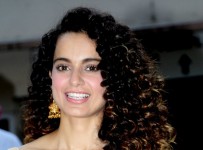 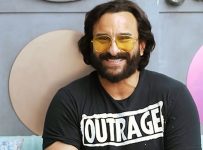 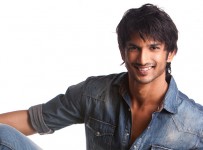 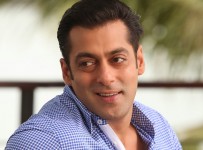