Saif Ali Khan-starrer stock exchange thriller ‘Baazaar’ is all set to hit the screens on October 26. Speculations were rife that ‘Baazaar’ was postponed to accommodate Saif’s high on drama web show ‘Sacred Games’. Now that ‘Sacred Games’ has released and garnered enough attention for the actor, the makers have announced the release of their thriller ‘Baazaar’. Directed by Gauravv K Chawla, this film will mark the debut of Rohan Mehra and also stars Chitrangada Singh and Radhika Apte. While Saifu is riding high on the success of his web show, his last few big screen flicks have been box office duds.
Tweet Pin It 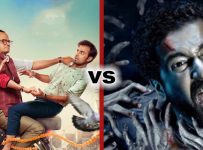 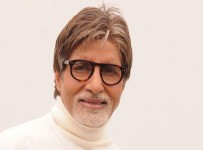 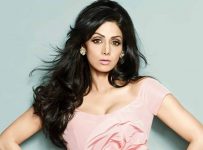 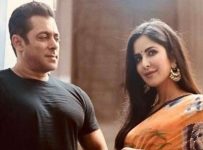