Shruti Haasan walked the red carpet at the recently concluded Cannes Film Festival with the team of ‘Sangamithra’ as she features in that. However back in India, the ravishing beauty has walked out of the project, which is touted to be the next ‘Bahubali’. She also released an official statement through her PR, which reads: “Shruti has, unfortunately, had to take a call not to be part of ‘Sangamithra’. Knowing it was a massive undertaking and a long commitment spanning over two years, she knew the importance of her training, a comprehensive script and proper date calendar. Despite her enthusiasm and commitment, she has had to give the film a miss since she had not received a proper bound script neither an apt date calendar.” Directed by Sundar C, Shruti was to play a fierce warrior in the film. Producers Sri Thenandal Films shared, “Due to unavoidable circumstances, we are unable to proceed working with Shruti Haasan in ‘Sangamithra’.” 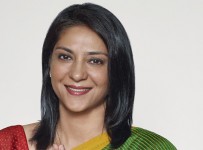 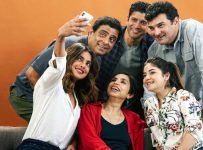 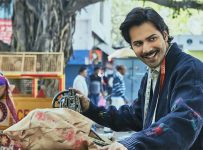 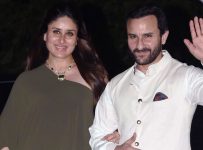