The makers of ‘Bhoot – Part One: The Haunted Ship’ have a new strategy of promoting their film. Starting tomorrow, Dharma Productions and presenter Zee Studios will run Bhoot Scares campaigns which will have small videos coming out till the day of the film’s release on February 21st. They are expecting that this will give them the much needed publicity with a lesser spend as the small clips will hopefully take the internet by storm. The team had already hit platforms like YouTube, Twitter and other social media channels with a teaser and a trailer recently. Directed by Bhanu Pratap Singh, ‘Bhoot – Part One: The Haunted Ship’ stars Vicky Kaushal, Bhumi Pednekar and Ashutosh Rana. 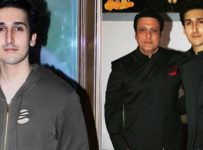 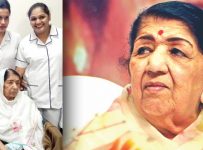 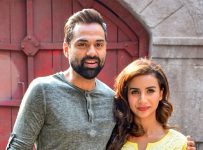