Arab Indo Bollywood Awards is first of its kind and with a sincere effort to promote Indian Cinema in the Arab World, thus reaching out to millions of its fans in the Gulf and all over the world. AIBA is a new venture from the United Arab Emirates to recognise, honour and celebrate the achievements of the Indian film industry in the arena of Arab World. AIBA has the intention of creating immense bond between the countries, people and the film industries. Recently Bollywood Actor Vikram Singh Along with Mary Kom Director Omang Kumar was seen presenting an award to best dialogue for queen movie to Vikas Behl. Vikram Singh is popularly known as Locovicky among his fans. He has done hit movies like Heropanti, Ya Rab and south blockbuster movie Rana Vikrama.

Vikram Singh said, “It was great pleasure for me to presenting an award to bollywood blockbuster movie Queen Director Vikas Behl. Thanks for the organizers and others to give me the opportunity”. 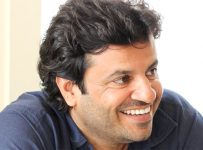 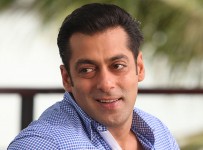 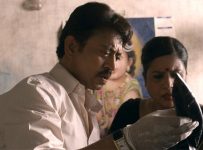 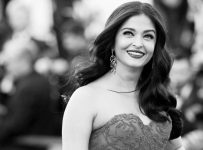