Akshay Kumar and team are putting in every effort to make ‘PadMan’ a box office success. The much awaited Twinkle Khanna-produced film will now release a day earlier. Instead of the scheduled release date of January 26, Friday, it will hit the screens on January 25, on Thursday! It looks like the makers of ‘PadMan’ want to cash in on the long weekend because of the Indian Republic Day. Last year it was Hrithik Roshan’s ‘Kaabil’ which made big bucks during the Republic Day week and ‘PadMan’ is seeking to replicate the success. ‘PadMan’ stars Akshay Kumar, Sonam Kapoor and Radhika Apte. 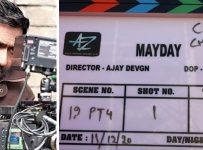 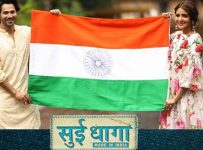 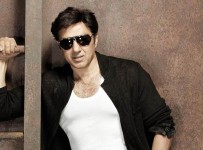 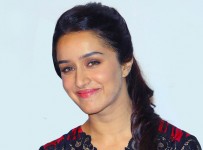