All hopes were pinned on ‘Bunty Aur Babli 2’ as its prequel, ‘Bunty Aur Babli’ was a runaway hit. The earlier film starred Abhishek Bachchan, Rani Mukerji and Amitabh Bachchan and in the roles. ‘Bunty Aur Babli 2’, on the other hand, retains only Rani from the original cast and features Saif Ali Khan, Siddhant Chaturvedi, Sharvari Wagh and Pankaj Tripathi. Produced by Aditya Chopra, it was to release on April 23rd, but YRF is postponing the film due to the suspected second wave of coronavirus in the country. The production house feels the film has enormous potential and delaying it to an appropriate time would be wise as it could pull in the crowds. With this, the new release date of ‘Bunty Aur Babli 2’ will be announced soon. 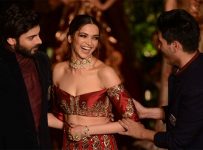 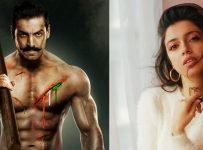 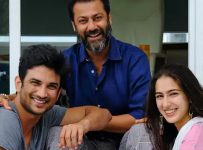 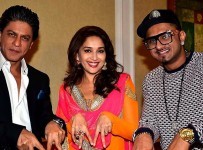