Ex lovers Ranbir Kapoor and Deepika Padukone will once again entertain fans with their reel-time chemistry. Buzz suggests that Deepika has indeed been signed up to play the lead in Luv Ranjan’s next directorial, featuring Ranbir and Ajay Devgn in the lead. Rumors were rife that Shraddha Kapoor too had been approached for the part, but she is keen on some other film. In the meantime, Deepika only has ‘Chhapaak’, which will release in January 2020 and a cameo in Ranveer Singh’s next, ‘83’. The actress has not announced any other project as yet and hence it seems like she will soon pair up with Ranbir for this film which is set for a December 2020 release. 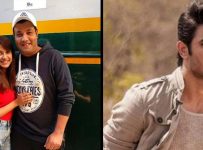 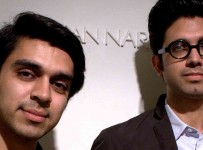 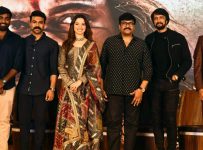 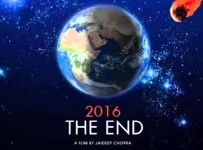