Deepika Padukone is not just making it big in international cinema but the actress is also set to take her career a notch higher in Bollywood. If trade reports are anything to go by then the ‘Bajirao Mastani’ starlet is set to turn producer in Bollywood and is eyeing Angelina Jolie’s 2001 release ‘Lara Croft: Tomb Raider’. Deepika has been apparently considering several scripts and may finalize on a remake of this Hollywood action packed film. A big announcement is awaited from Deepika, as she will also have to choose a strong actress for the performance oriented role. 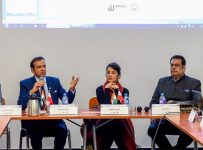 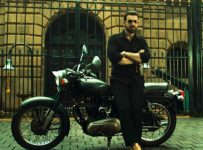 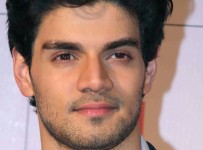 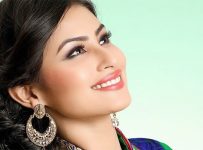