Sushant Singh Rajput is flying high on the success of ‘MS Dhoni: The Untold Story’. The film has managed to rake in Rs 127.12 crore at the end of 17 days, in Hindi, Tamil and Telugu markets. Owing to the huge success, industry buzz suggests that Sushant Singh Rajput has hiked his fee. The actor has reportedly doubled his remuneration and is now demanding Rs 3.5-4 crore. While most actors do increase their pay packets after a huge hit but the success of Sushant’s flick also goes to one of India’s biggest cricket sensations, Mahendra Singh Dhoni. 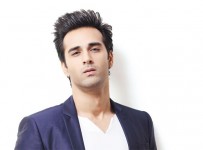 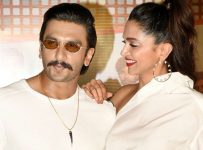 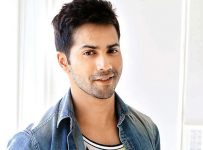 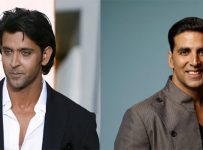