Emraan Hashmi was set to play a dwarf in a Mohit Suri directorial. However, latest buzz suggests that the film, which was to be produced by Nikkhil Advani, has been shelved. Advani’s production house is busy working on Saif Ali Khan’s ‘Bazaar’ as well as a couple of other projects due to which the casting and budget of the dwarf film is affected. In the meantime, Emraan has become busy with his maiden production venture ‘Captain Nawab’, directed by Tony D’Souza, which is scheduled to release this year. The actor is also shooting for ‘Baadshaho’ alongside Ajay Devgn. 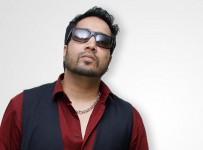 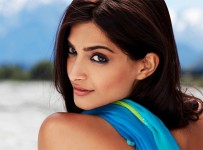 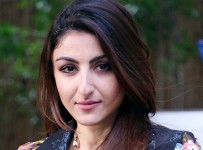 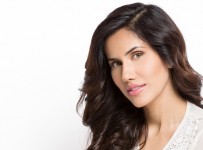