Huma’s character, Roshni Menon, is a software engineer who moves to London on an overseas assignment. There, things change unexpectedly when Prakash Roy, a billionaire, portrayed by Mammootty, enters her life. Prakash Roy and Roshni’s peculiar, yet charming relationship is what takes the story of White forward. 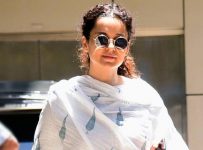 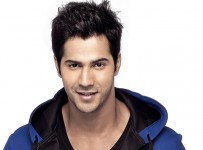 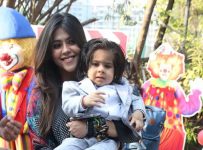 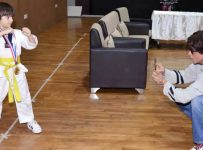