Akshay Kumar starrer sports film ‘Gold’ had booked the Independence Day weekend of August 15, for its release. However, reports suggest that the film may be postponed thanks to Akki’s other project. Apparently, Akshay and Rajinikanth-starrer mega project ‘2.0’ is scouting for a release date, after being postponed from its initial release date of April 27. The makers have now decided on August 15. To avoid a clash of his films, Akshay requested producers Ritesh Sidhwani and Farhan Akhtar to postpone ‘Gold’ to another day. While an official announcement is awaited, ‘2.0’ has definitely bagged a plum date. 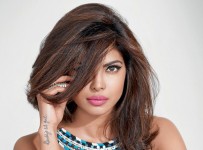 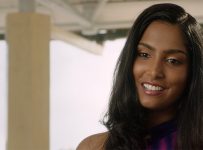 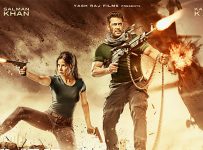 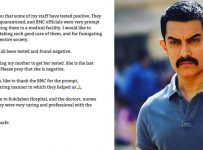