Akshay Kumar starrer ‘Gabbar Is Back’ may not have got rave reviews from all nooks and corners of the world but the film is surely making the much required moolah at the box office. The first day of the film showed the collection of Rs 13.05 crore while the following day ‘Gabbar’ had a bounty of Rs 11.35 crore, totalling to Rs 24.4 crore in its kitty just within a span of two days. Directed by Krish and produced by Sanjay Leela Bhansali and Viacom 18, the film which released on May 1 was judged as having weak screenplay with good story by a few critics. 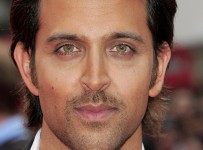 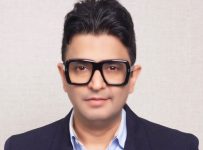 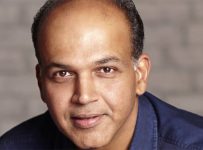 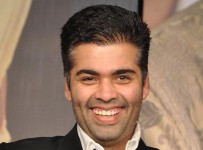