14-year-old Indian-American actor Roni Akurati from Illinois makes his feature film debut playing the title role in the award-winning new comedy GROWING UP SMITH which releases in select theaters this Friday, February 3rd. The young actor sat down to talk about his new role which finds him starring opposite Jason Lee, Poorna Jagannathan and actor/writer/producer Anjul Nigam.

How did you land the role of Smith in this film?

I was actually in India at the time Smith was being cast, so I had to do Skype calls with the producers and the director. After several times of auditioning through Skype, I went to L.A. for a screen test with Brighton Sharbino who plays Amy. That was the last audition before I found out I got the role.

What was it like working on set and performing with the other cast members?

It was a great experience working on the film. I had lots of fun, and I also learned a lot about how films are made.

How did your stage work in Chicago prepare you for acting in a feature film?

Yes it did prepare me. My stage work in Chicago is when I first started acting and is where I learned acting, and so it helped me a lot.

The set was always a fun set. We would always be making jokes and making each other laugh all the time.

What kind of acting projects would you like to tackle in the future?

Any acting project would be fine by me. But I really like comedies and I would like to do more of those. 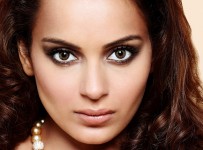 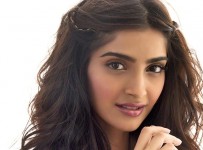 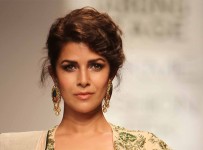 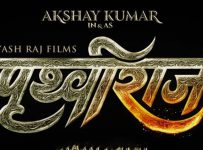