Ranveer Singh’s Rap avatar and romance with Alia Bhatt in ‘Gully Boy’ has earned the film a great popularity, with fans showering love in the form of box office numbers. The film opened to an impressive Rs 19.40 crore on Thursday, which was Valentine’s Day. ‘Gully Boy’ went on to make another Rs 13.10 crore on Friday and 18.65 crore on Saturday, making a total of Rs 51.15 crore in just three days of release! Directed by Zoya Akhtar, the rap songs of the film hit the right chords at the box office and prediction is that the film will be quick to touch the Rs 100-crore mark.
Tweet Pin It 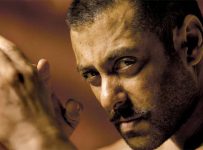 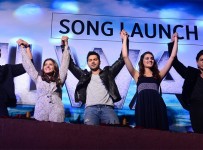 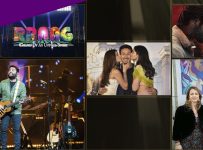