Kajol starrer family drama ‘Helicopter Eela’ hit the screens today and trade predicts that the film will record a decent start. Made at a moderate budget, ‘Helicopter Eela’ is anticipated to record an opening figure of Rs 2-4 crore. Apart from the powerhouse actress Kajol, the film also features National Award-winning actress Riddhi Sen and is directed by Pradeep Sarkar. The experts believe that this puts together a promising team. Along with ‘Helicopter Eela’, other films releasing today are ‘Tumbbad’, ‘FryDay’ and ‘Jalebi’. All these films are suffering with low occupancy on Friday, with only ‘Helicopter Eela’ leading the race. 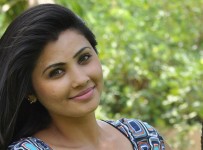 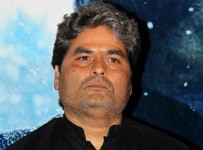 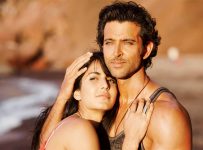 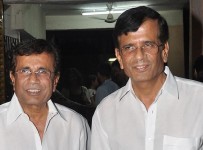