Hrithik Roshan’s latest release, ‘Kaabil’ has won everybody’s hearts. The actor promised to return all the love with yet another powerful performance, which could well have been his next with Karan Malhotra. But latest trade buzz suggests that Hrithik Roshan has decided to opt out of the ‘Agneepath’ director’s comedy outing. While the reason is not yet known, Hrithik only has one film in his kitty – ‘Krrish 3’ directed by daddy dearest Rakesh Roshan. In the meantime, Karan Malhotra, who is working hard on the script, will have to alter his plans and start scouting for Hrithik’s replacement. 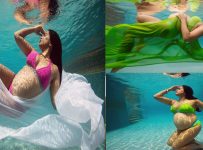 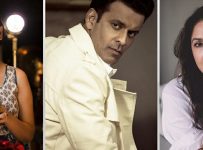 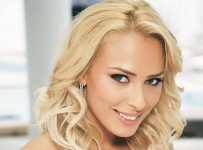