Hrithik Roshan and Katrina Kaif impressed everyone with their sizzling chemistry in ‘Bang Bang’, which was the official remake of ‘Knight And Day’. If reports are to be believed then the duo is set to reunite for the sequel, titled ‘Bang Band Reloaded’. Production house Fox Star Hindi has finalized the script and is scouting for the right director to helm the project, as well working out the dates with Hrithik and Katrina. Interestingly, ‘A Gentleman’, starring Sidharth Malhotra and Jacqueline Fernandez, was touted as the sequel to ‘Bang Bang’ but the makers changed their mind and announced it as a stand-alone project.
Tweet Pin It 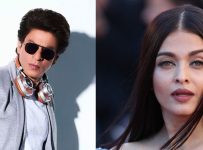 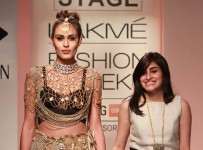 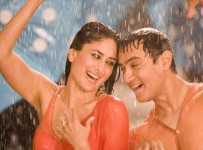