The 16th edition of the most spectacular celebration of Indian Cinema globally, the International Indian Film Academy (IIFA) Awards has announced the much anticipated list of nominations in the popular category. The Videocon D2H IIFA Weekend & Awards will take place at Stadium Putra in Kuala Lumpur, Malaysia from 5-7 June 2015.

Indian Cinema saw a fantastic year in 2014 with some exceptional films taking the box-office by storm. Leading the polls is the heart-warming ‘2 States’ with 9 nominations followed closely by Vishal Bhardwaj’s hard-hitting ‘Haider’ which garnered 8 nominations. Rajkumar Hirani’s inspiring ‘PK’ achieved 6 nominations and the naively stirring Kangana Ranaut starrer Queen received 5 nominations. Some of the other noteworthy mentions this year also up for awards are Imtiaz Ali’s Highway and ‘Ek Villain’.

Speaking on the nominees, Andre Timmins, Director – Wizcraft International Entertainment Pvt. Ltd, said, “It is amazing how Indian cinema is growing strength by strength every year.  It has been a spectacular year for Indian Cinema across genres of films and a multitude of talent on and off screen. Some of the biggest films are contending for awards this year and the nominations reflect the talent and achievements of our Indian Film Industry.”

Wizcraft International Entertainment Pvt. Ltd promotes the IIFA Weekend & Awards globally each year and travel to a new exciting and beautifuldestination taking the Film fraternity with it to unite and celebrate the best of Indian film and culture, thereby taking Indian Cinema& India to a wider audience. 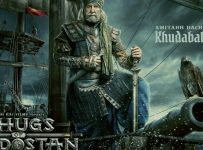 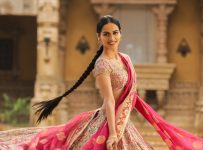 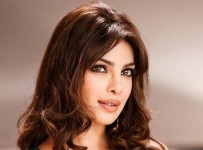