The stork has paid a visit to the Sharma family for a second time as Arpita Khan Sharma is expecting her second baby with husband Aayush Sharma. Salman Khan’s sister, Arpita, tied the knot with Aayush in a star-studded affair in 2014 and in 2016 the couple welcomed their first child. The family named the newborn Ahil. While Arpita is enjoying motherhood with the three-year-old and the still unborn child, papa Aayush is keenly pursuing his career in Bollywood. His debut film ‘Loveyatri’ was produced by Salman Khan and his next film, ‘Kwatha’, will feature him in the role of an army officer. 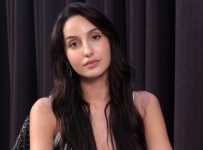 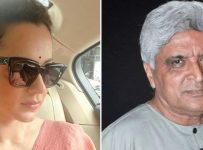 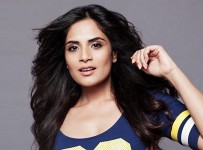 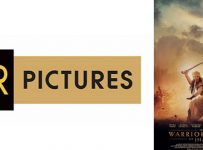