A while ago, filmmaker Imtiaz Ali had proposed the thought of working with Shah Rukh Khan in his next film. While SRK may have his hands full at the moment, the actor-producer might have given a thought to this unconventional filmmaker’s project. Recently when Imtiaz was asked about working with SRK, he said, “Even I have heard the news (of King Khan considering the story), I just hope that it turns out to be true. He has not yet signed it, when things happen officially, I will surely announce.” Shah Rukh Khan is currently busy shooting for ‘Raees’ and ‘Fan’. 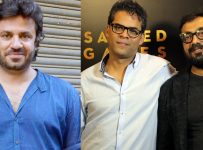 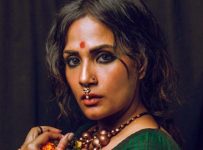 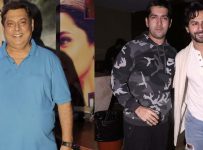 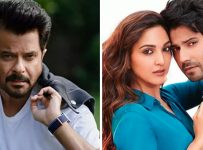