Reports are coming out that Jacqueline Fernandez has withdrawn her application to travel abroad. Jacqueline had pleaded in front of the court that she wanted to travel to Abu Dhabi, France and Nepal and permission should be granted. Out of the three, the actress wanted to attend an award function in Abu Dhabi. This is with regards to the Sukesh Chandrashekhar money laundering case which is still going on that allegedly implicates Jacqueline. After the Enforcement Directorate (ED) arrested the alleged conman and questioned Jacqueline, the court had barred her from leaving the country. The supposed hawala transactions are said to be around a whopping Rs 200 crore. Jacqueline had earlier denied any links with Sukesh. But after her personal pictures emerged, she may have no choice but to wait for a verdict.
Tweet Pin It 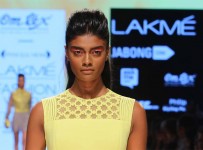 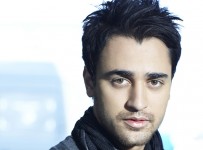 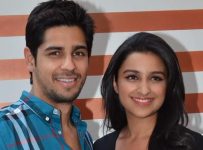 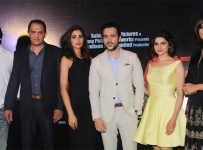