Jacqueline Fernandez had planned to do an item song with Salman Khan for the upcoming film Hero, however the actress confirmed, “That song has been cancelled.” Yesterday we told you how the filmmakers are postponing the release, so hopefully everything gets sorted soon with the production house.

Talking about her future projects, Jacqueline said, “I have two more releases coming out this year. One would be Bangistan in which I have done a cameo and the other one being Brothers, which is releasing this August. I will be filming for three other movies this year, which you will see hitting the screens next year.”

All the best, Jacqueline! 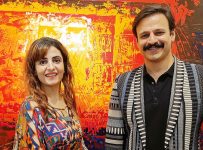 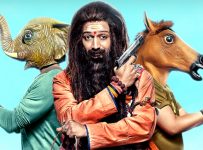 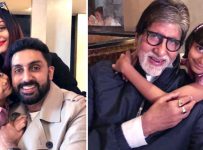 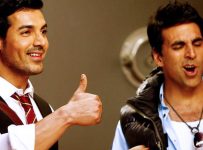