After some heavyweight performance in films like ‘Parmanu: The Story of Pokhran’ and ‘Satyamev Jayate’, John Abraham is planning for a light, fun film. Trade buzz suggests that John has signed up to play the lead in ‘Welcome 3’, after he was much applauded for his performance in ‘Welcome Back’. While the script is being worked upon, the comedy film will be directed by Ahmed Khan. The choreographer-turned-director is set to first shoot for ‘Baaghi 3’ with Tiger Shroff. He will take up this comedy film with John post he finishes that project. The ‘Welcome’ franchise has featured a host of interesting stars, from Paresh Rawal to Anil Kapoor and Naseeruddin Shah. 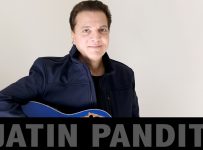 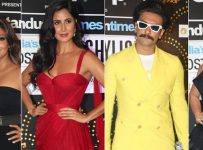 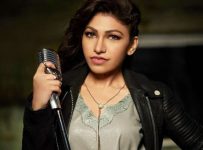 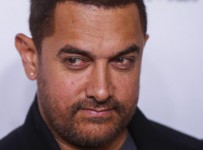