Manoj Bajpayee’s versatility has been proven time and time again. After showcasing his talent by playing multiple characters in ‘The Family Man’, ‘Suraj Pe Mangal Bhari’, and ‘Dial 100’ in recently, Bajpayee is now on to ‘Joram’. As the first look of the film released, Manoj said, “‘Joram’ comes with a very unique concept! We have shot at very difficult locations and it wouldn’t have been possible without the relentless efforts made by the team. It was a real privilege to work on this one. Now that our film made it to the likes of Film Bazaar, I am quite stoked!” The makers of ‘Joram’ released the first look at the prestigious Film Bazaar Recommends section. The film is written and directed by Devashish Makhija who collaborates with Manoj Bajpayee for the third time. 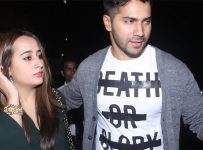 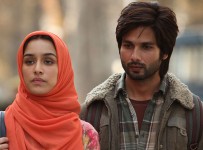 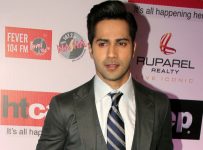 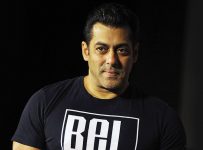