The reunion of the Kai Po Che stars – Sushant Singh Rajput and Rajkummar Rao – on the silver screen. The highly anticipated movie will see Sushant and Rajkummar playing close friends. The untitled venture will be the comeback vehicle for veteran film actor Satish kaushik, who is directing a movie after a gap of four years.

another exclusive piece of information from the upcoming movie. Adah Sharma has been finalised to play the female protagonist in the flick.she is currently shooting for her debut in Tamil opposite Prabhu Deva. Not much is known about her character but if an insider is to be believed, “the male protagonists have more screen space and role than the female characters.” She was last seen in Telugu film Kshanam and Commando 2 in hindi  (2017).

Another beauty has also joined the startling star cast. The gorgeous Disha Patani will also be seen in the movie, although just in a cameo. If our information is to be believed, the prepossessing lady will only be seen in a brief appearance. The Cadbury girl is currently prepping for her upcoming release Baaghi 2, alongside her rumoured boyfriend Tiger Shroff. The makers have tried their best to keep all the details about their character and such under wraps .Baaghi 2 is a remake of telugu film Kshanam.

As per our exclusive information, the motion picture will go on floors by 13 March. The first schedule will be set in the interiors of Punjab. It is expected to release by the end of next year.

This will be Sushant Singh Rajput and Rajkumar Rao’s third film together. Both the talented lads are doing wonders in their career. Their work front looks impressive with an interesting lineup of films.

Are you excited for the film? 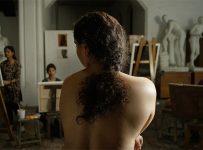 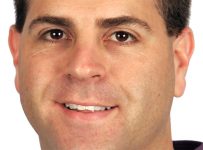 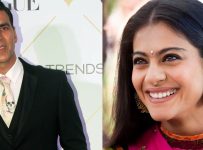 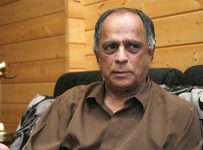